The Research Program Energy Change Impact brings together around 40 projects dealing with the impacts of the energy transition on the environment. The below list shows projects targeting at the following renewable resources: 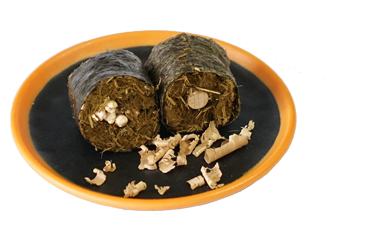 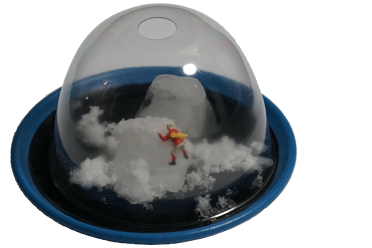 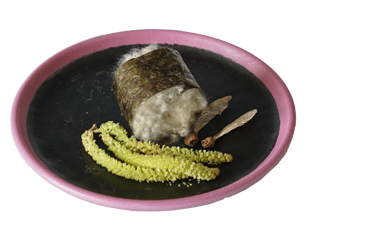 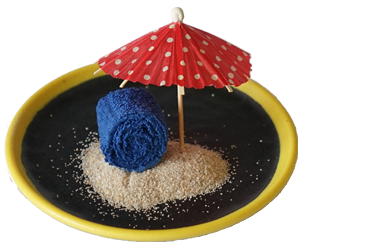 Modell development to assess the provision and costs of wood harvest for energy
Assessment of the economical and ecological impact of timber harvesting operations. Integration in the “HeProMo” productivity models to estimate energy wood potentials for different regions of Switzerland.
2014-2016

Renewable Energies Aargau
How can various types of renewable energies in the Canton Aargau be used best for the Swiss energy transition?
2013-2015

Bioenergy Clusters and Hotspots in Switzerland
Which regions have lots of bioenergy (hotspots)? And why?
2018

Power Density
The energy density of crude oil is very high, while PV has a very low energy density. This study determines the power density of 10 biomass categories and presents them at different spatial scales.
2019-2020

Biomass transportation for energy in Switzerland
Analysis of the costs, the energy efficiency and the CO2 balance along the main logistic paths.
2019-2020

Biomass for Mobility
What is the contribution of bioenergy for the Swiss mobility sector?  (collaboration with SCCER Mobility)
2019-2020

Impact of Fuel Wood Piles on Saproxylic Beetles
How to mitigate negative impacts of increased fuel wood use on beetles that depend on dead wood?
2013-2015

Felixible Hydropower Operation
WSL is investigates natural hazards at the Trift reservoir, including, for instance, experiments with impulse waves.
2016-2018

Exploring the HP potential of future ice-free basins on a global scale
Glacier retreat creates new landscapes. Some locations may be suitable for new water storages and hydropower production.
2016-2018

Hydro-CH2018 Multi-purpose Reservoirs I&II
What is the potential of natural and artificial lakes to mitigate future water scarcity in Switzerland?
2017-2019

Demonstrator for flexible Small-scale HP (SmallFlex)
This project assesses the added value of short- (<6h) and long-term (1 month) hydrological forecasts for the operation of a small-scale HP plant in Gletsch-Oberwald.
2018-2020

Climate Change impact on hydropower production
Synthesis on the current state of knowledge based on CH2018 climate scenarios.
2018-2020

Genetic studies on Myricaria germanica in Tyrol
Investigations on the endangered indicator plant M. germanica to assess the impact of a planned HP plant at the river Isel (Tyrol, AT)
2014

Inventory of Fungi and Lichen in the Trift Region
The KWO is examining the construction of new water catchments in the Upper Gadmertal area and the damming of the Triftsee (Grimsel area, Kt. BE). To this end, rare, endangered and protected lichens, fungi and mosses must be recorded.
2015-2019

Species promotion measures in favour of Small Branch Lichens
A revitalization project at Ramosch on the Inn is likely to affect the occurrences of Ramalina dilacerata. How can the losses be minimized? How could the population development be positively influenced?
2016 – 2019, Extension until 2048 planned

Flight corridors, light and bats
How do bats reach their hunting habitats from their quarters? We model the corridors in GIS!
2018-2020

Participatory GIS as a planning instrument for wind parks in Switzerland
Why should the population be involved in the planning process and the choice of location?
2016-2019

Conflicts between Energy Production and Landscape Services
What effects on the landscape can be expected from the energy system transformation and how great is the potential for conflict?
2013-2014

Verification of the conflict model with regional examples
Potentials and conflicts of renewable energies (Switzerland).
2013

Renewable Energy and Landscape Quality RELY
How is renewable energy production linked to landscape quality? What is the role of public participation for acceptance?
2014-2018

Alpine Solar Panels to fill the Swiss energy gap
The effect of different angles for electricity production from PV in winter time (Totalp in Parsenn, Davos).
2016- 2018

PV panels on avalanche protection constructions
Above the Bellwald ski resort (VS), the social acceptance of PV pilot plants on avalanche barriers was investigated.
2012-2013

Collective financing of renewable energy projects in Switzerland and Germany
A comparative analysis and implications for the political design of the energy transition.
2015-2019

Landscape Impacts of Renewable Energy Production
The role of the connotations associated with renewable energies in terms of their acceptance.
2014-2016