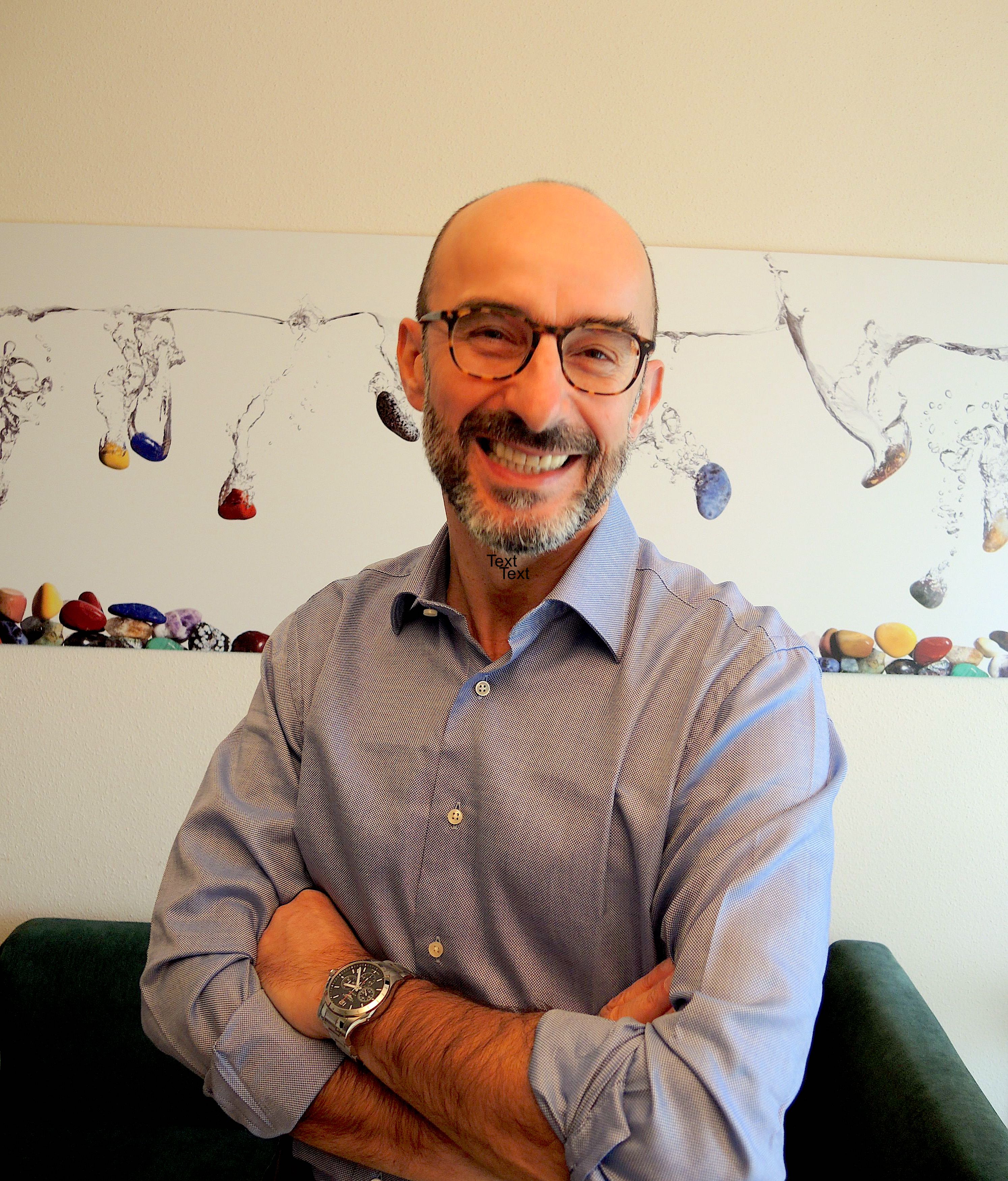 I am a forest scientist and ecologist. I consider inventorying and monitoring of forests and natural resource as an essential tool for sustainable forest and environmental management. My research focus is on detecting changes in forest ecosystems, with emphasis on the influence of environmental drivers on forest health, productivity, and diversity. My primary interest is to ensure high quality data and information, connect different fields of the monitoring science, and promote integration across disciplines. This will help advancing our understanding of forest resources, their management and dynamics, and to better answer societal needs.

I have got my degree in Forest Sciences at the University of Firenze (1986) and obtained my PhD from the University of Siena (2006). I obtained the Italian National Scientific Habilitation (ASN process) as Chair professor in Ecology (Sector 05/C1) and Chair professor in Science and Technology of Forest and Arboricultural Systems (Sector 07/B2) (2013).

Since 2017 I am the Head of Unit Forest Resources and Management at the Swiss Federal Research Institute WSL. Since 2017 I also serve as Chairman of the ICP Forests, a program established in 1985 under the UNECE Convention on Long-Range Transboundary Air Pollution (www.icp-forests.org).

Most of my past work has been based on terrestrial measurements and data analysis of forest health, growth, diversity, and atmospheric chemistry on local (Italy, several regional programs, 1987-ongoing), national (Switzerland, 2017, ongoing; Italy, 1997-ongoing; France: 2009-2012), European (1988-ongoing) forest monitoring networks, with co-operation and contacts with North-America (Canada, USA: 2003 - ongoing) and east Asia (2009 - ongoing).

In this project we use the data of the Swiss national forest inventory to develop an assessment system that accounts for the three aspects of climate-smart forestry: mitigation, adaptation and the sustainable provision of forest ecosystem services.

Our aim is to estimate Swiss forest net ecosystem productivity (NEP) at monthly or seasonal resolution for each individual year in order to link biomass changes over time with global drivers.